Central banks are losing control and politicians will pay the price 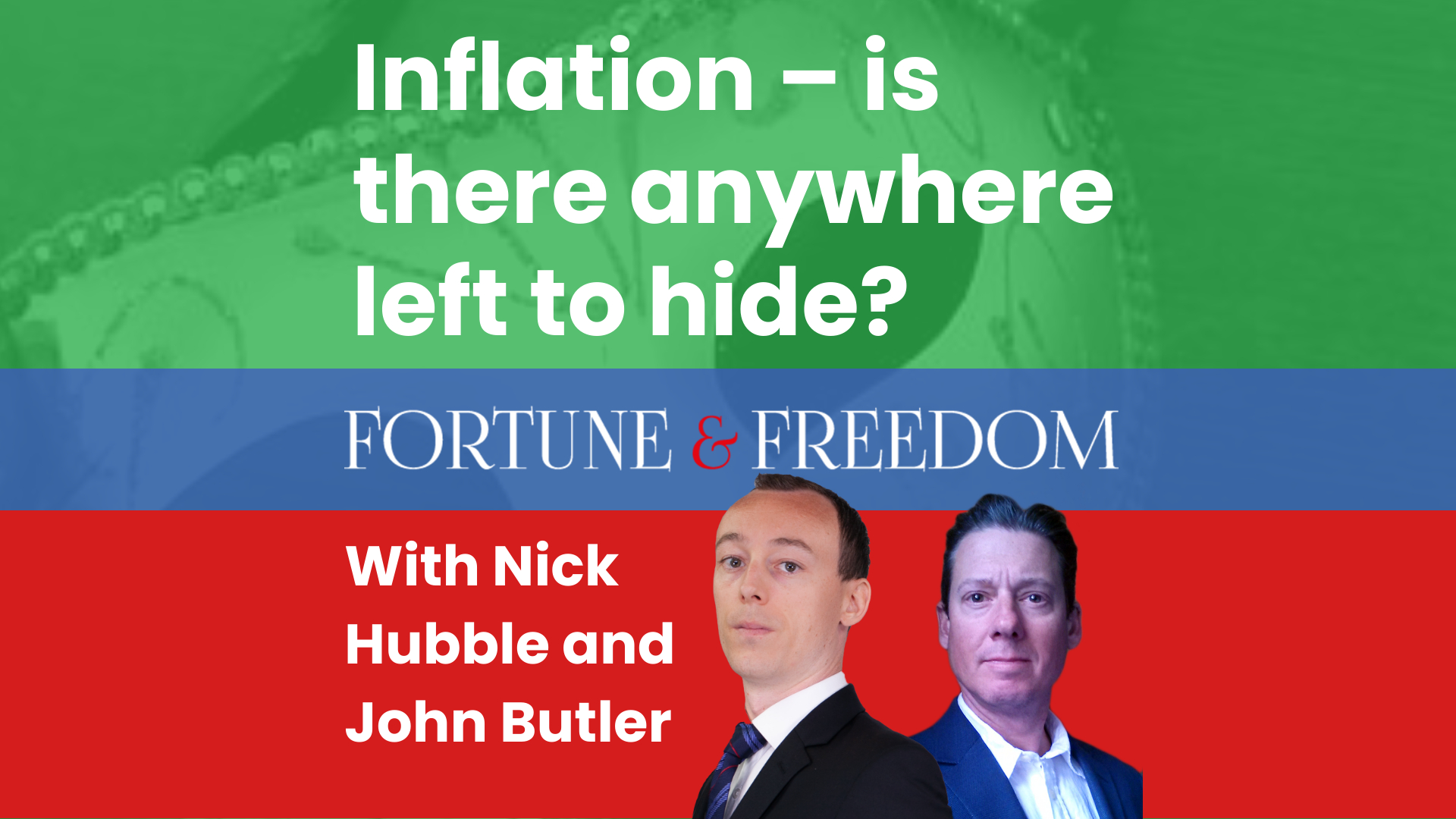 Central banks are losing control and politicians will pay the price: So, in the video below, I got a little animated… but not without reason! While projecting 7.25 per cent inflation, the UK’s central bankers are waxing lyrical about “the remit is clear the inflation goal applies at all times, underscoring the centrality of price stability in the UK monetary policy framework.” Meanwhile, they’re boosting interest rates at a rate that would make Zimbabwe’s former central banker, Gideon Gono, blush. 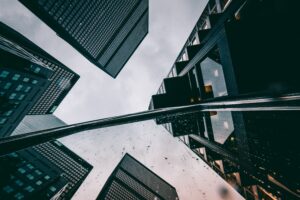 In the United States, inflation is expected to reduce to 2%, with interest rates remaining at 1.65%. Do you believe that a 1.65% interest rate will keep inflation at 2%, much alone bringing it down from 7%? The last time we had 7% inflation, it required interest rates of 21% to get it back down…

After over a year of denial, the European Central Bank has finally recognised the inflationary elephant in the room.

In this inflationary cycle, the only thing that will be transitory is promising political careers. Because people will be irritated. And they can’t vote their central banker out of office.

Find out what happens next in this video with John Butler, the man who predicted inflation a year ago in Fortune & Freedom.

And if you want to hear from Nigel and other guests more frequently and conveniently, subscribe to the new Fortune & Freedom podcast on Apple Podcasts, Spotify, Amazon Music, or Google Podcasts.

The post Central banks are losing control and politicians will pay the price appeared first on Fortune and Freedom.

The post Central banks are losing control and politicians will pay the price appeared first on https://gqcentral.co.uk