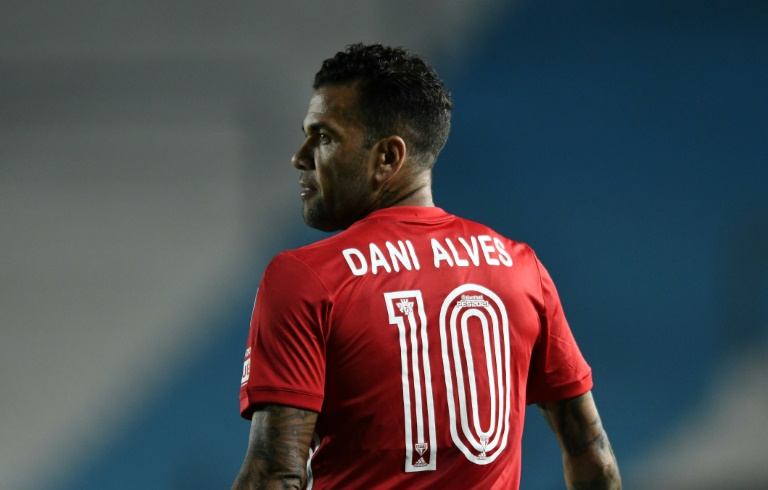 It will be the first international appearance since October 2019 for the Sao Paulo wide player, who was named player of the tournament when Brazil won the Copa America that year.

“It’s great to see him playing at a high level,” Tite told a news conference.

Alves, who won trophies with Sevilla, Barcelona and Paris Saint-Germain before returning to Brazil in 2019, could play in his fourth World Cup next year.

So too could 36-year-old Chelsea defender Thiago Silva, also named to the squad.

The June matches will also mark the return to the Selecao of Manchester United midfielder Fred, who had not been called up for national team duty since the 2018 World Cup.

Brazil are in first place in South American qualifying for Qatar, with 12 points from four matches.

Argentina are second with 10 points and Ecuador in third with nine.

After the next round of qualifiers, South American teams will switch gears for the Copa America, which kicks off on June 13 and will be hosted for the first time by two countries, Argentina and Colombia.