Black Ear Wax – What Does Your Earwax Color Mean? 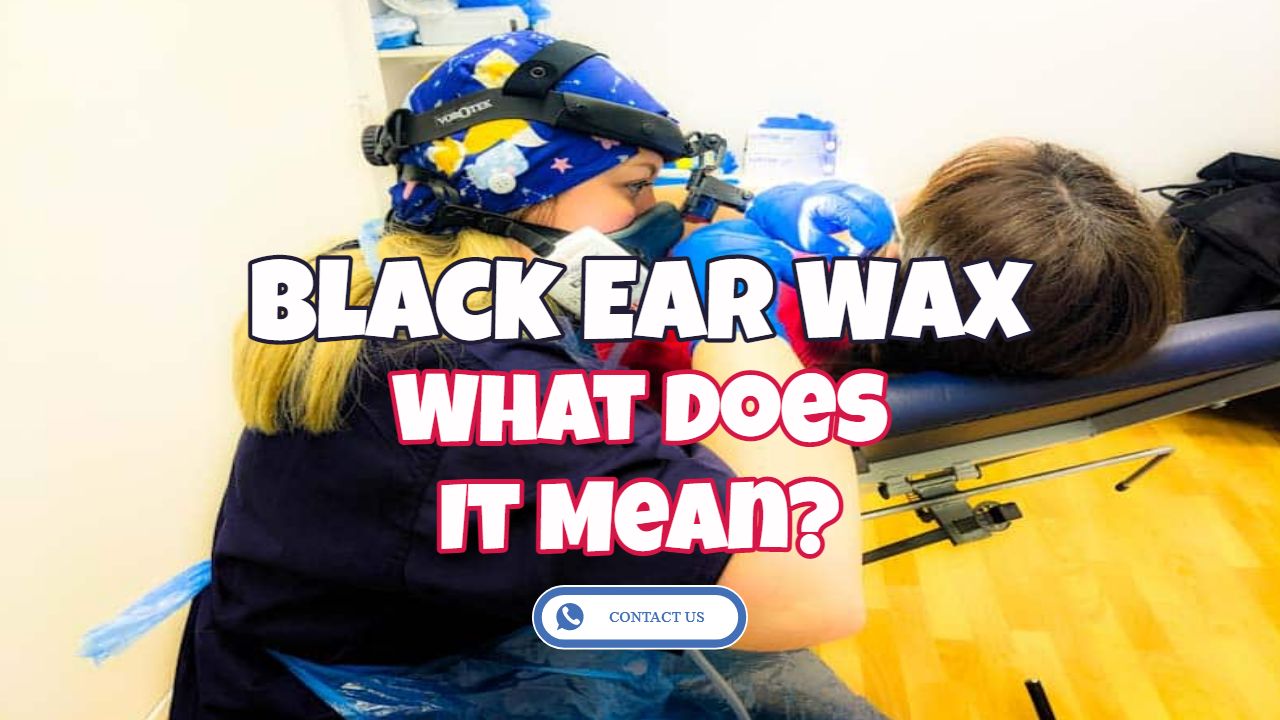 What does the colour of your ear wax mean?

Earwax helps your ears stay healthy. It prevents dirt, trash, hair shampoo, water and other compounds from getting into your ear canal. It also helps maintain the acidic balance in your ear canal to protect against infection.

Earwax is also known as cerumen. Glands produce earwax in the outer part of your ear canal. It is made up of fats, sweat, and debris from inside the ear. Most earwax is yellow, moist and sticky. Sometimes it can be other colours, including dark brown or black.

What to do about black earwax.

It’s not a topic we talk about with our friends and family, but earwax is a part of life. An essential part of life, believe it or not.

Earwax is a waxy substance produced in the pinna of the ear. Its job is to protect the ear by removing dead skin cells and foreign particles, and its antibacterial properties kill and remove bacteria as it slowly travels down the ear canal.

While consistency and colour may vary from person to person, its job is still the same.

How to remove earwax 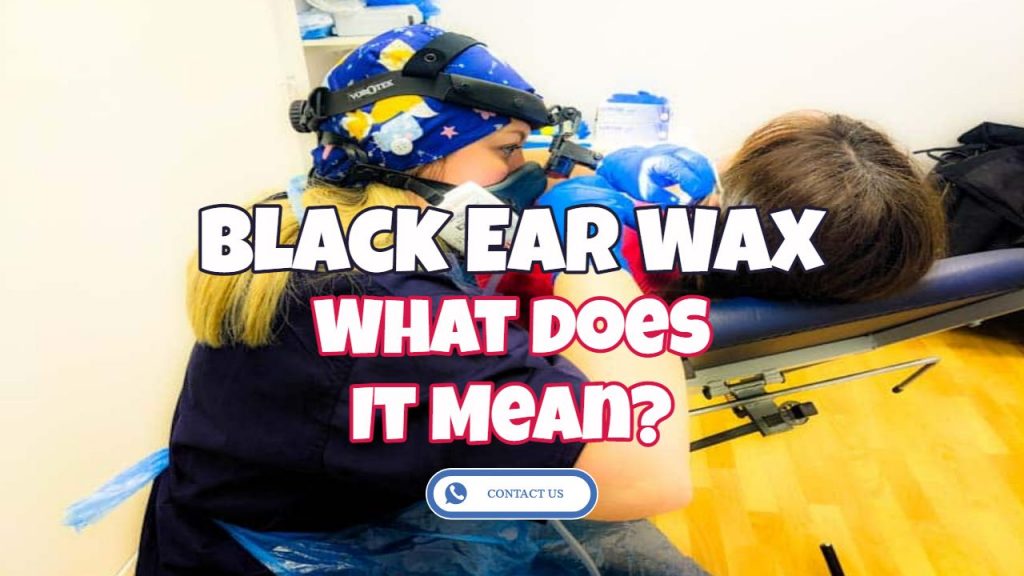 If ear drops or a home rinse are not successful, make an appointment with your doctor. If you have had problems with earwax in the past, your doctor may refer you to an ear, nose and throat specialist. This specialist can look for underlying problems that may be causing the black earwax.

Your doctor may remove earwax with a small, spoon-shaped tool called a curette. The tool is designed to scrape the earwax out of the ear canal without compacting it further in the ear.

History of eardrum perforation, tube or ear surgery. Reason: do not remove earwax at home.

How to clean ears at home

Inserting foreign objects into the ear can also cause compressed earwax. People who regularly clean their ears with cotton swabs run the risk of having earwax pushed back into the ear and pressed against the eardrum.

Compressed earwax can not only darken, but also cause various symptoms such as ear pain, hearing loss and dizziness. In most cases, black earwax does not pose a health problem or risk. However, if it does become a problem, a person can usually treat it with home remedies. Anyone who notices additional symptoms should talk to a doctor or audiologist.

At home, it’s up to you to prevent ear infections from recurring. If your ear infections are due to allergies, learn how to manage allergies. Regardless of the cause of the ear infection, one of the most important things you can do to prevent recurrence is to start an ear-cleaning regimen. Ask your doctor or ear specialist to recommend a good ear cleaner that is gentle and dries the ears.

Some people tend to overproduce earwax. Overproduction of earwax doesn’t always lead to blockage, but it can be quite uncomfortable or even painful when it does.

The most common cause of earwax blockage is a failed attempt to remove earwax at home. Using cotton swabs, hairpins or other foreign objects in an attempt to clean the ears or remove earwax often does more harm than good. In addition, frequent use of headphones can encourage the formation of earwax, and the pressure of heavy use can lead to blockage.

Black earwax: what you need to know

Black earwax is rarely a cause for concern. In many cases, black earwax is just a sign that earwax has accumulated in your ear. It can also mean that your ear is not naturally removing earwax as well as it should.

Understanding the possible causes and risk factors that can lead to black earwax can help you identify possible treatments. It can also help you prevent the dark-coloured substance.

Dark or black earwax is not a sign of poor hygiene. In other words, dark earwax does not mean you are dirty. However, it does suggest that you may be dealing with one or more possible causes and risk factors for black earwax.

What you should know about black earwax

Dark or black earwax can be a sign of earwax that has been hanging around in your ear canals for a while. The older earwax is, the darker it gets.

Glands inside the ear canal produce earwax continuously. However, sometimes the glands produce too much, or the ear is not able to remove the wax as well as it naturally should.

Cotton swabs are not meant for your ears, even though it is tempting to use them to clean your ears. These fuzzy sticks can push earwax deeper into your ear canal.

This can cause the earwax to become compacted. Over time, the compacted earwax can harden and turn dark or black. It can also lead to other symptoms.

Have You Seen: Eco-Friendly Food Storage